The Fahrenheit Champions of Cooperation announced 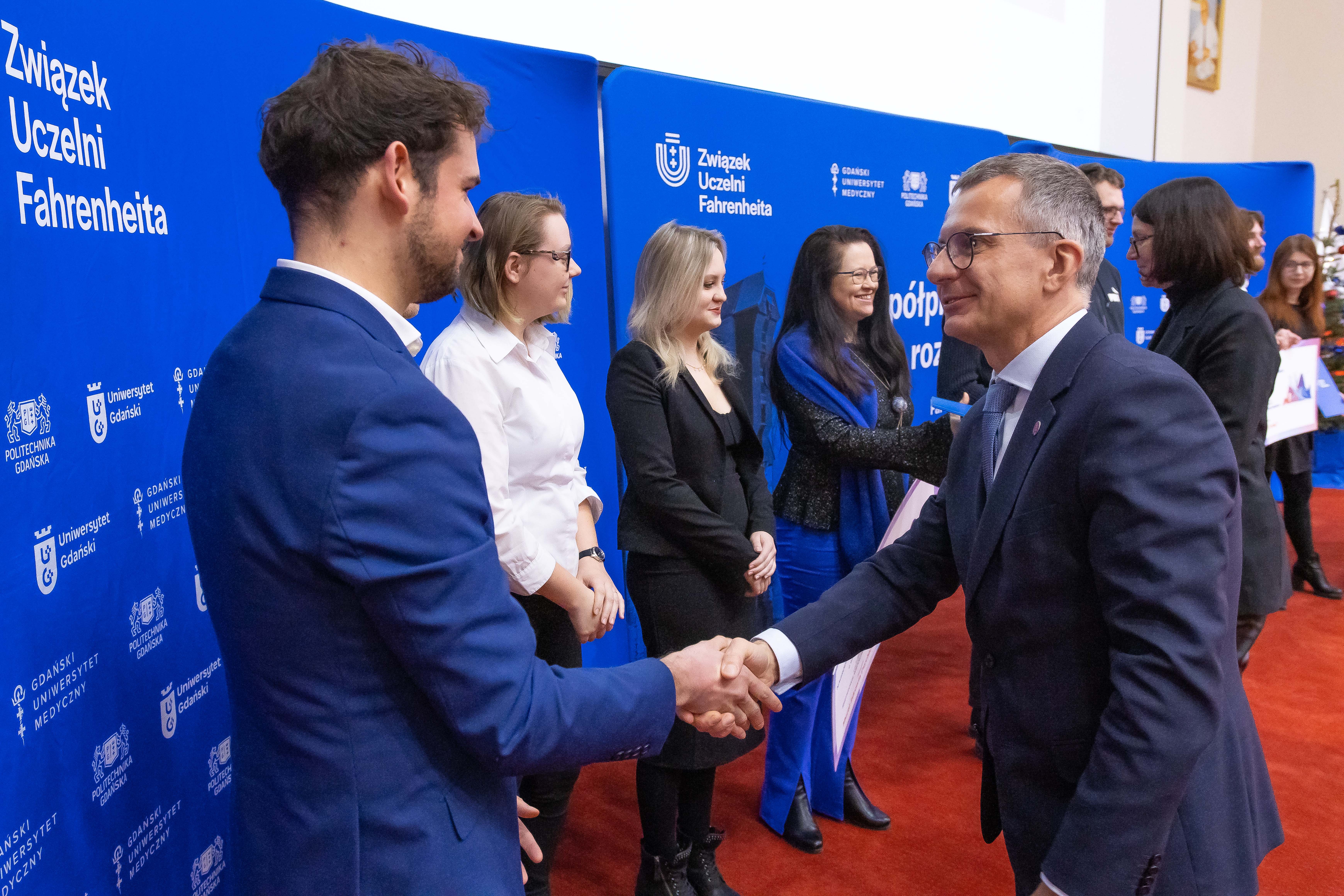 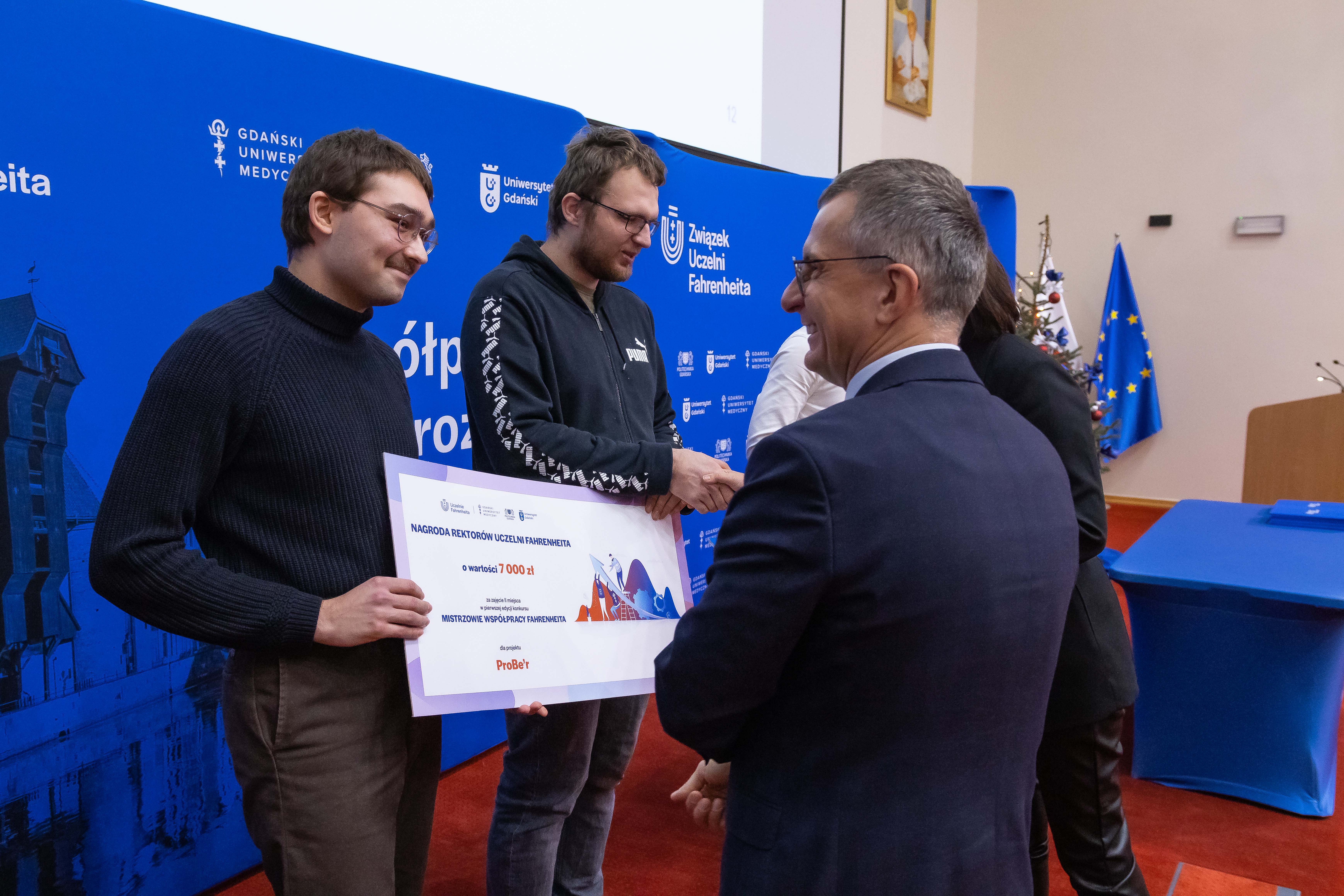 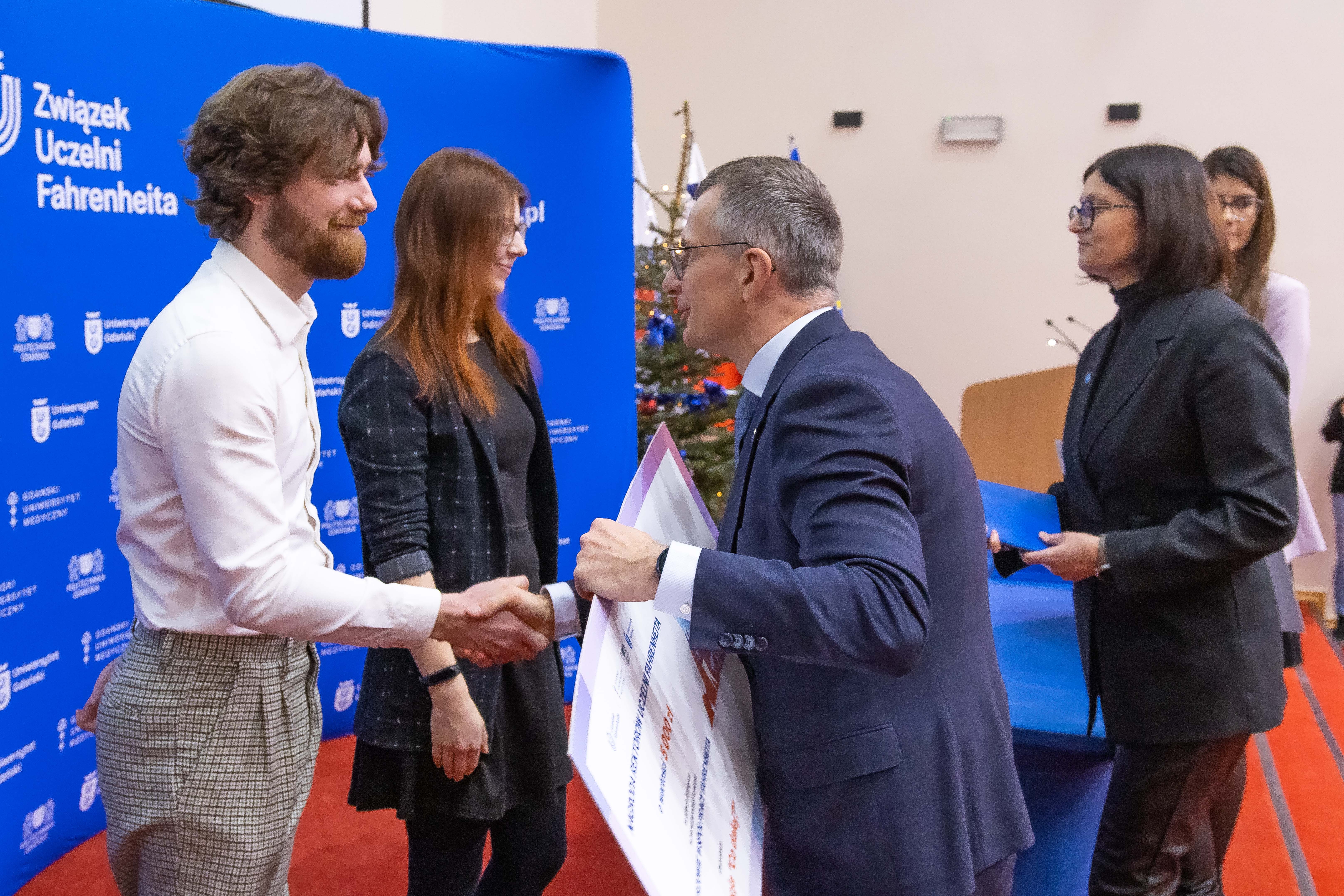 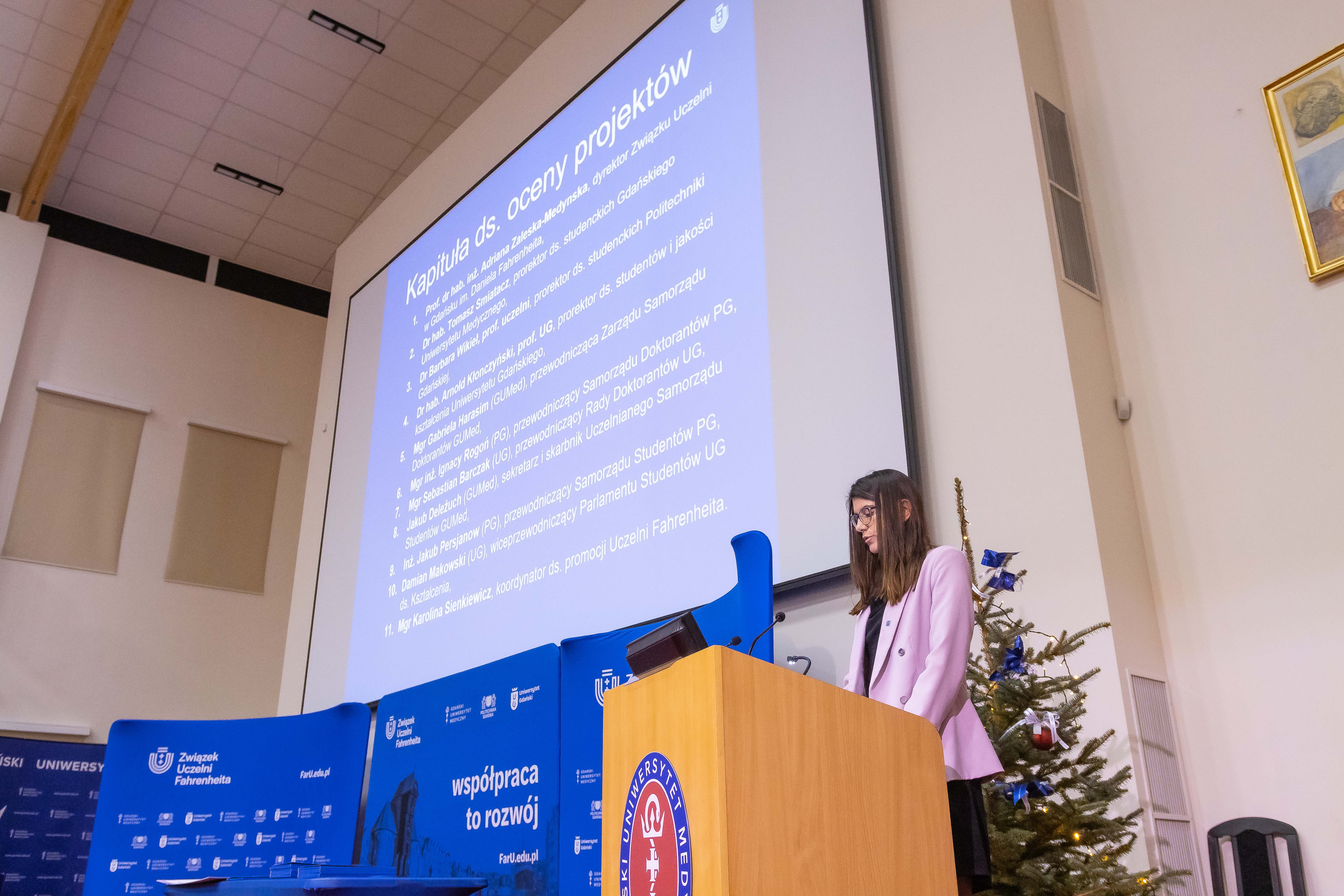 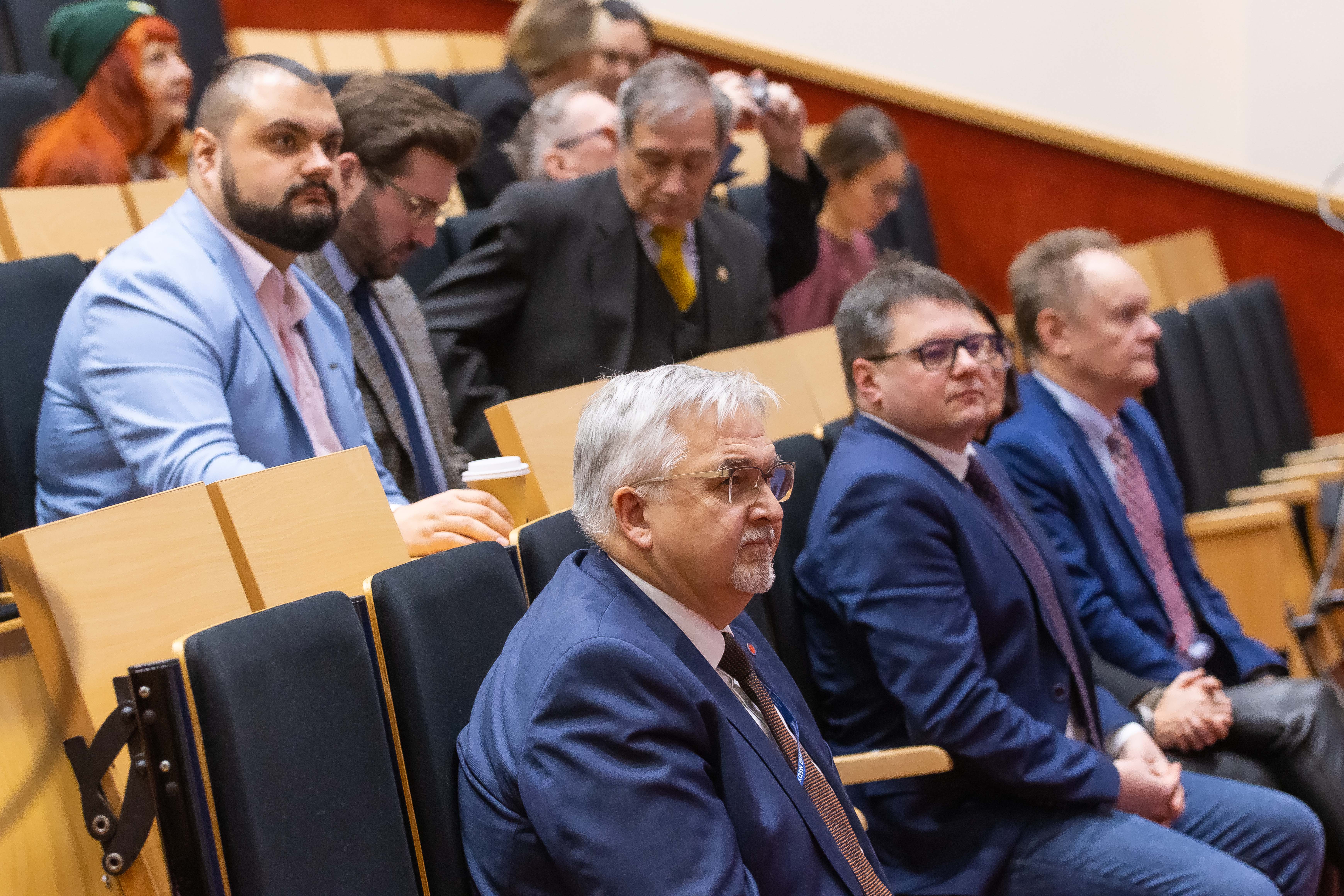 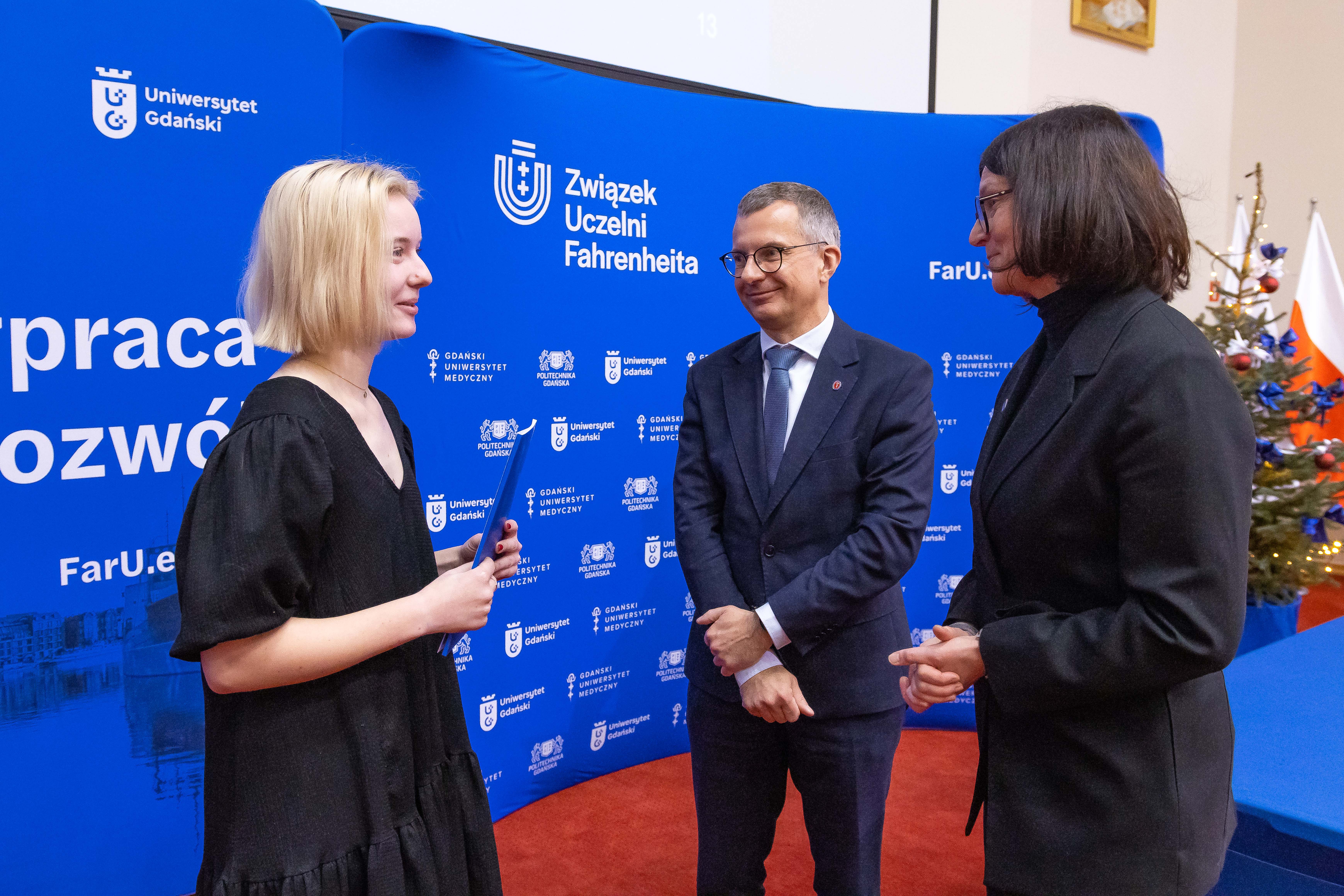 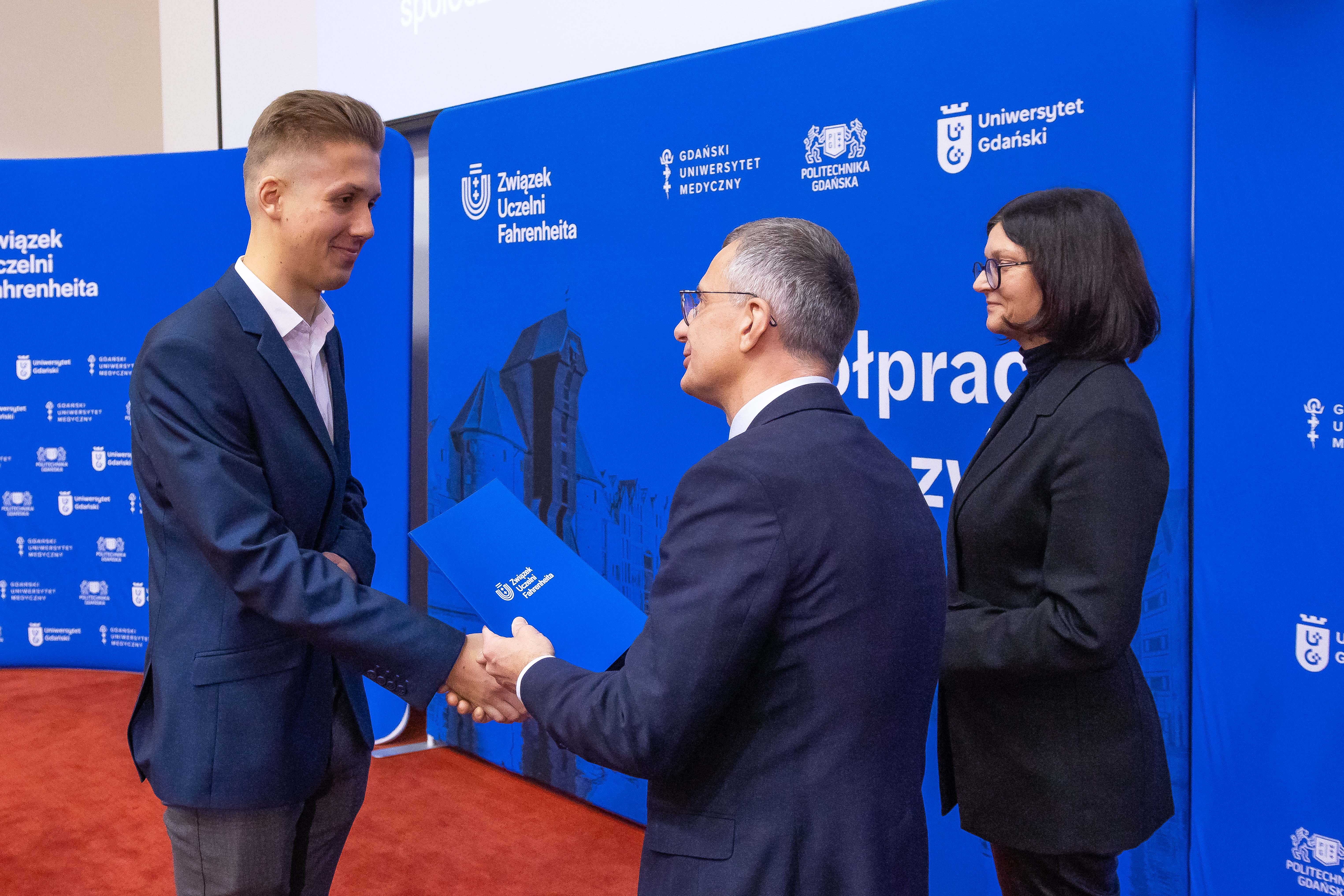 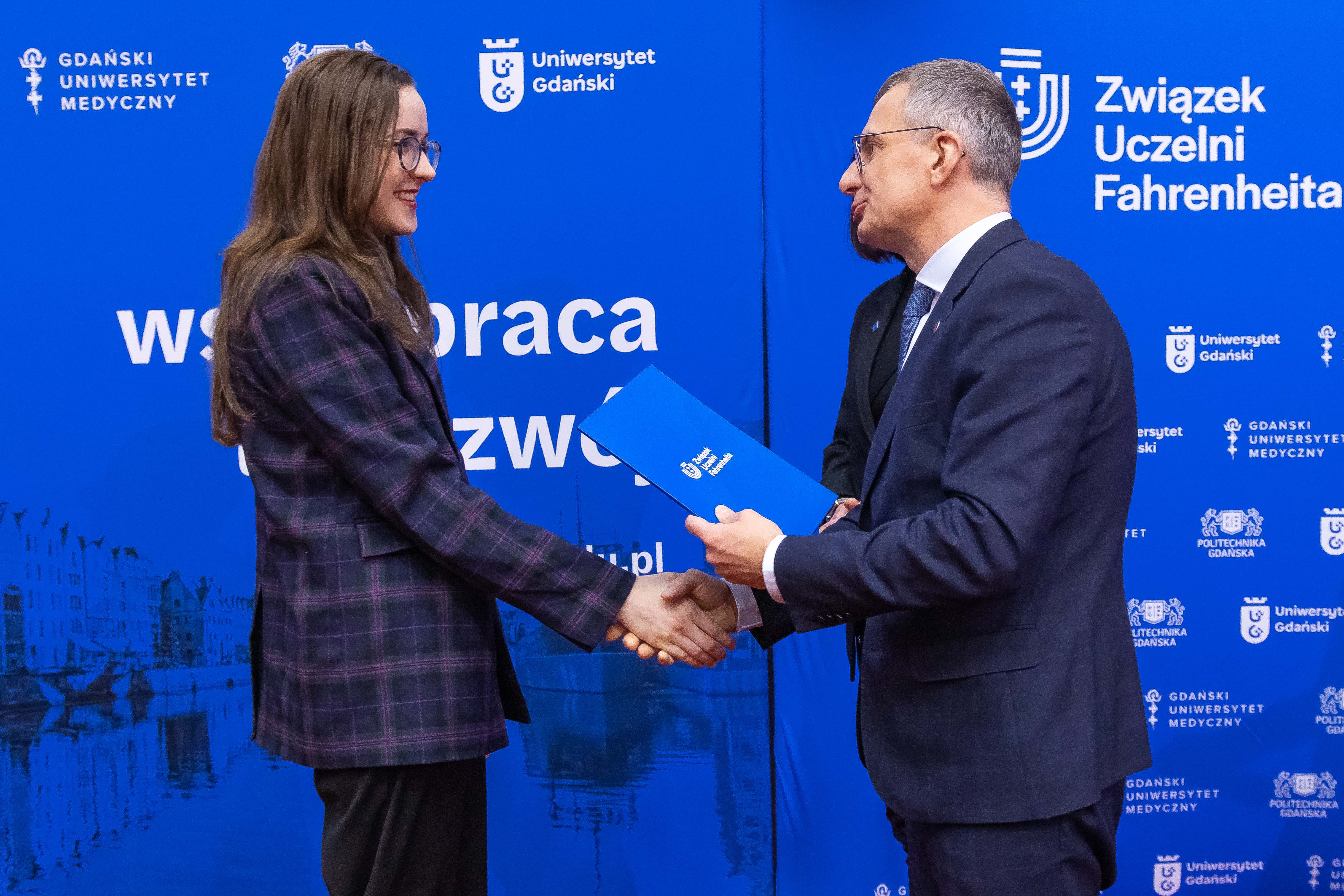 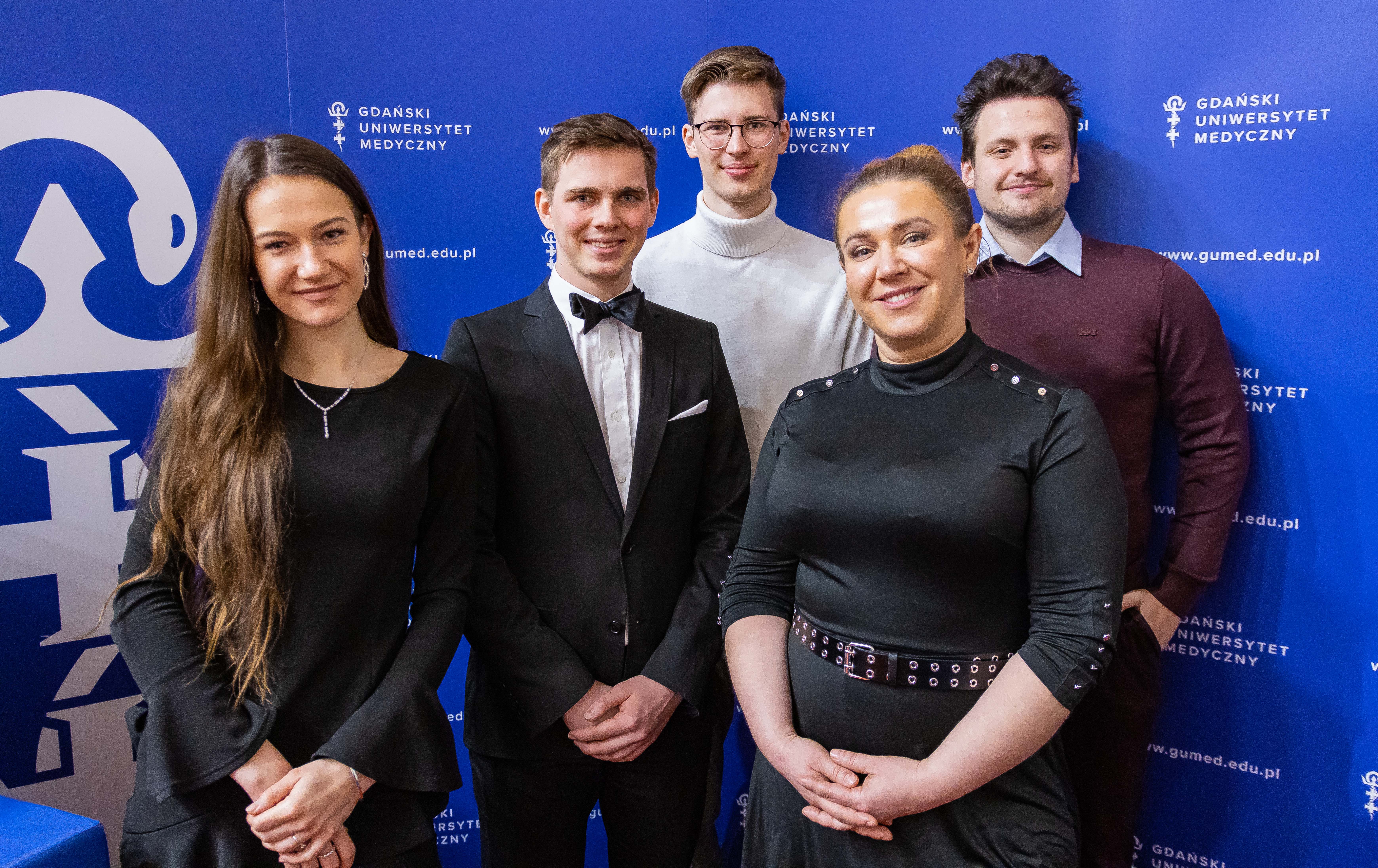 The Mental Health Mural, ProBe'r and „What's Next” Conference are the winning projects of the first edition of the „Fahrenheit Champions of Cooperation” competition, which were announced at the gala ceremony. The winners received financial prizes for the implementation of their projects from the Rectors of the Fahrenheit Universities. There was a lot to compete for, as the pool of prizes was as much as PLN 22,000.

The competition, aimed at undergraduate, graduate and PhD students active in science clubs at the Fahrenheit Universities, attracted 154 participants, who submitted 18 projects in six categories and four scientific fields.

Innovation and new technologies proved to be the most popular category, which was chosen by as many as nine teams. Medical Sciences led the way among the scientific fields, with nine projects submitted.

The „Mental Health Mural” submitted by the Inter-Faculty Science and Fine Arts Club (the UG), Science Tourist Architecture Students’ Club (the Gdańsk Tech), Students’ Science Club for Interdisciplinary Health Care Management (the MUG) and ANIMA – the Psychological Sciences Club (the UG) proved to be the best project. The project is to result in the development of urban space and in the creation of a website with information on where to seek psychological help. 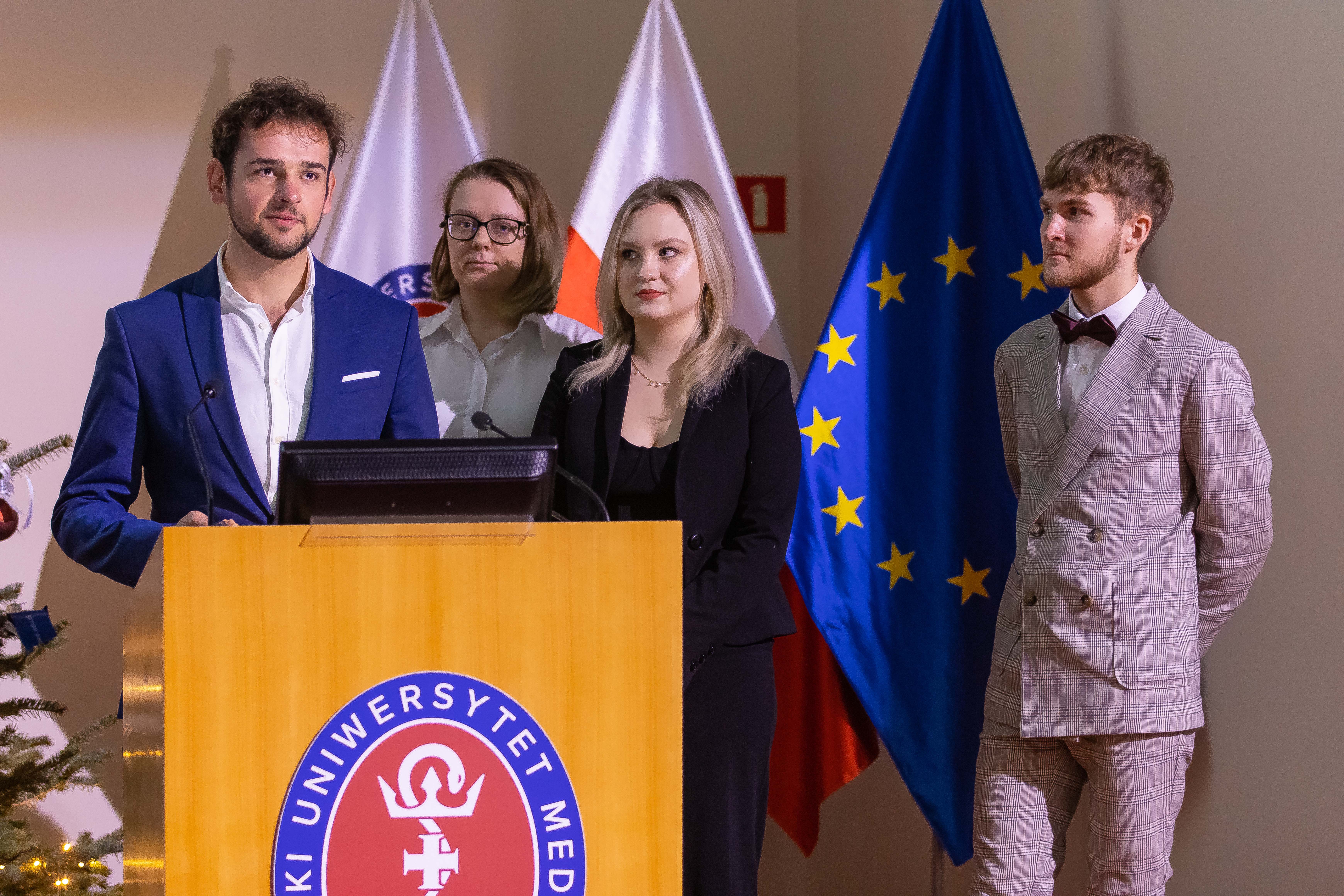 The Competition Chapter appreciated the attractive and creative approach to the issue and the preparation of the application itself. The project is interdisciplinary and features a clear division of areas and responsibilities. Project implementation brings benefits not only to the academic community, but also to the inhabitants of Gdańsk and tourists. 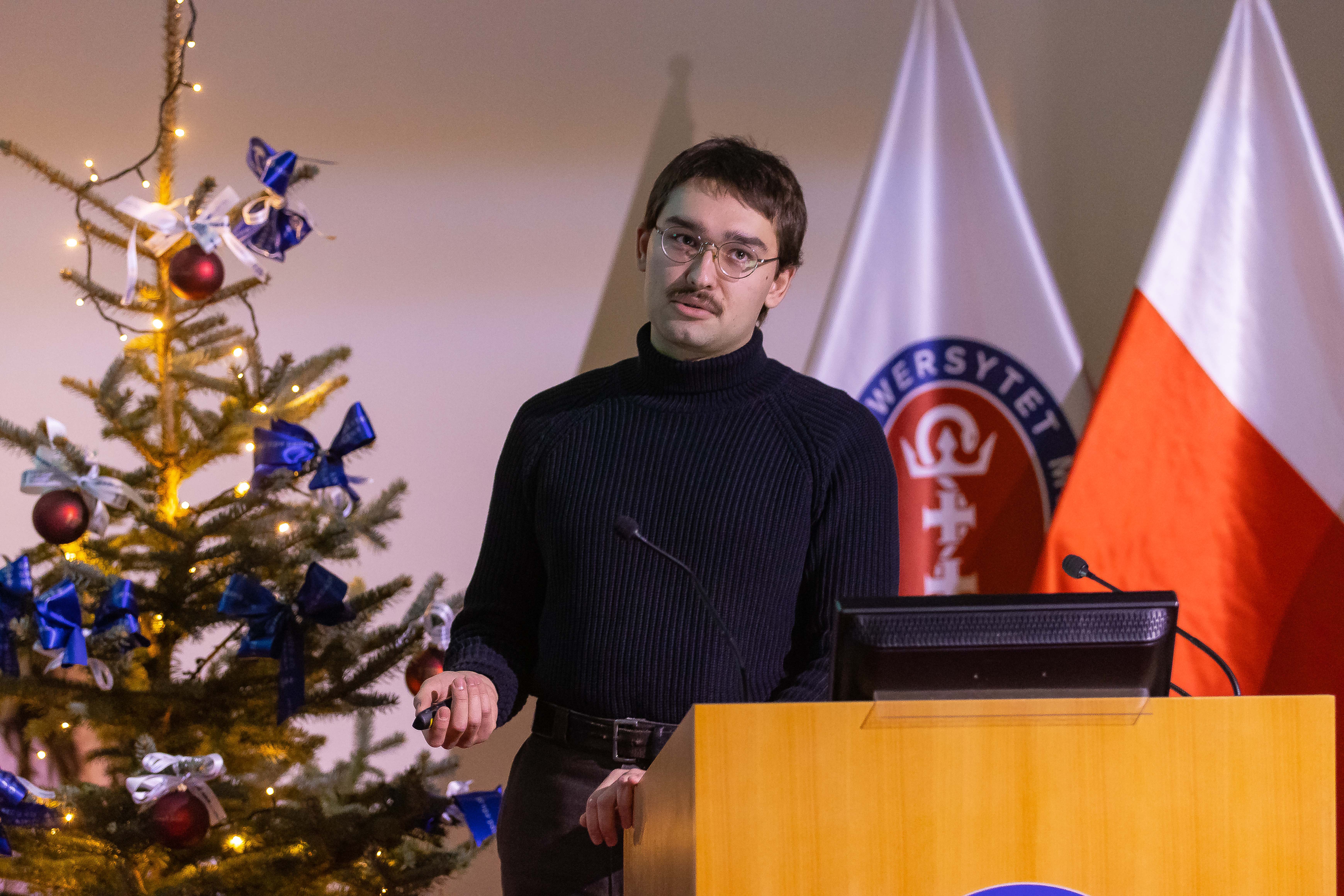 This is a concept to develop a modern beer-based soft drink containing live probiotic lactic acid bacteria cultures. In terms of attractiveness, this project scored the highest number of points. The Competition Chapter appreciated the project for its innovation, feasibility in terms of both the schedule and budget, and the pro-student approach. It is a research project, in which the group will face a real scientific issue.

The Competition Chapter appreciated the strong voice of young people, who want to make a difference and are not afraid of tackling difficult topics. The conference was carefully thought-over, and the topics of lectures, debates, workshops and accompanying attractions were specified in the project. The project was also highly praised for the feasibility of the schedule and budget, as well as for the promotion of the Fahrenheit Universities. 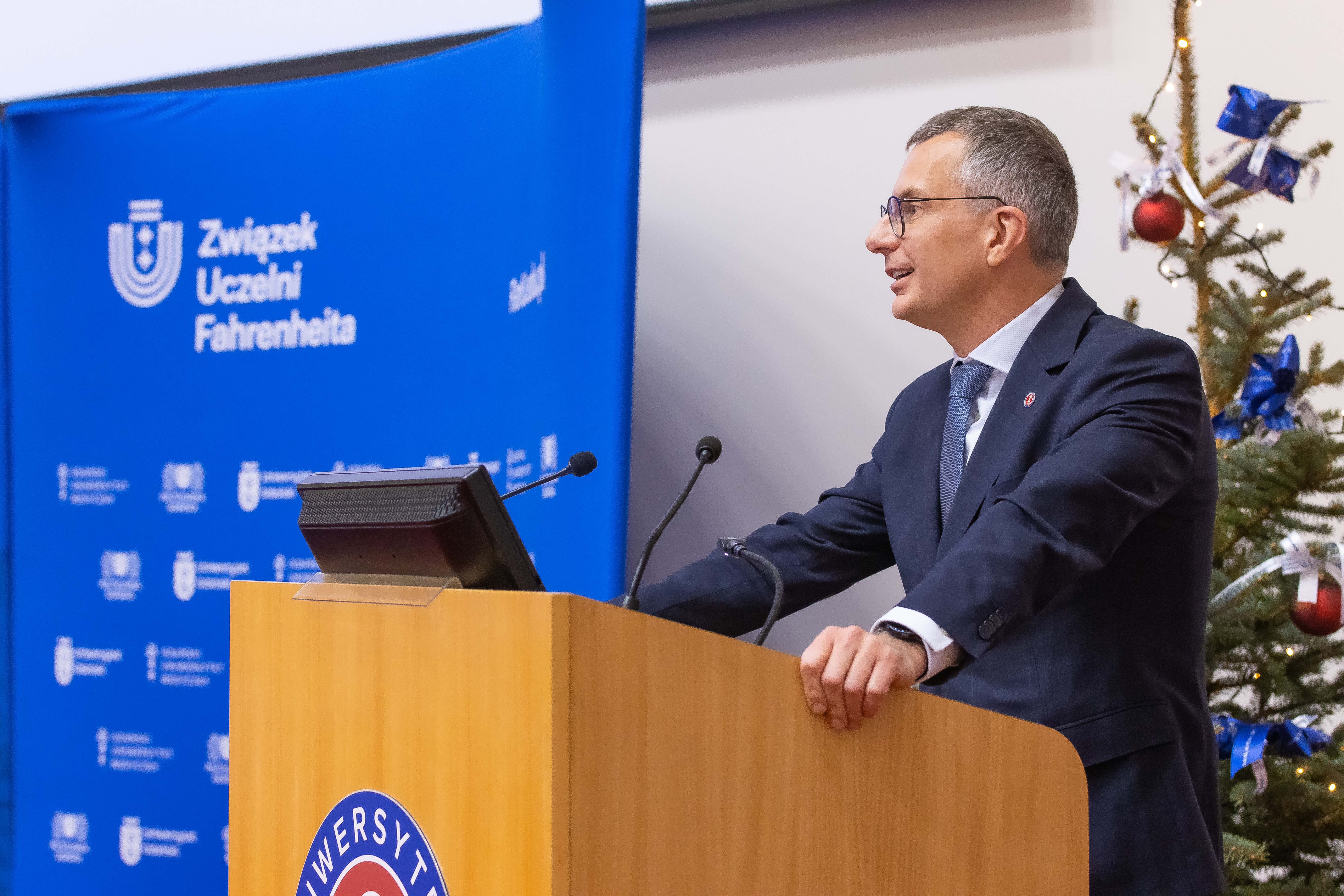 The main objective of the competition was to encourage intercollegiate cooperation between undergraduate, graduate and PhD students through the use of the resources of the three higher education institutions within the Fahrenheit Universities. This objective was the most important condition for participation in the competition – joint project implementation by a minimum of two science clubs from two different Fahrenheit Universities or by one intercollegiate science club active at the FarU universities. 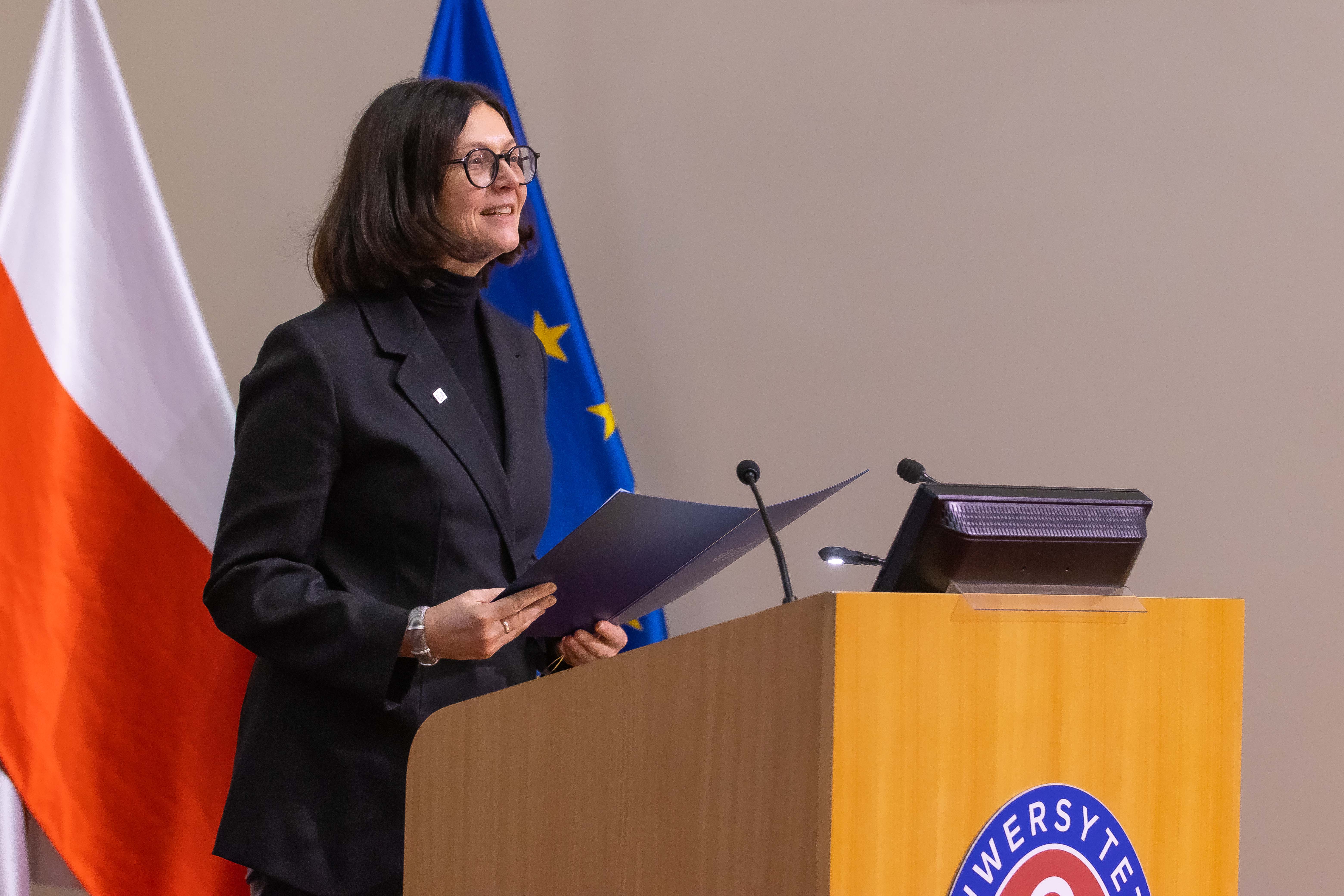 It is not the initiative itself, but the competition submissions that are the best evidence of intercollegiate cooperation, which is in place and developing all the time, said Prof. Adriana Zaleska-Medynska, Director of the Fahrenheit Universities, at the gala. – It is owing to the projects pursued by undergraduate, graduate and PhD students of the three universities that it is possible both to implement and disseminate the idea of the Fahrenheit Universities’ community.

The results were announced on 16 December this year in Prof. Olgierd Narkiewicz Memorial Lecture Hall, Atheneum Gedanense Novum, of the Medical University of Gdańsk. The event was attended by the representatives of the Rectors of the Fahrenheit Universities, the project evaluation chapter, the supervisors of the science clubs taking part in the competition, and by representatives of the project teams.

The Fahrenheit Champions of Cooperation announced

The winners received financial prizes for the implementation of their projects from the Rectors of the Fahrenheit Universities.

This is the first edition of a new category of scholarships awarded by the City of Gdańsk in consultation with the Fahrenheit Universities.

The Fahrenheit's Champions of cooperation competition for science clubs