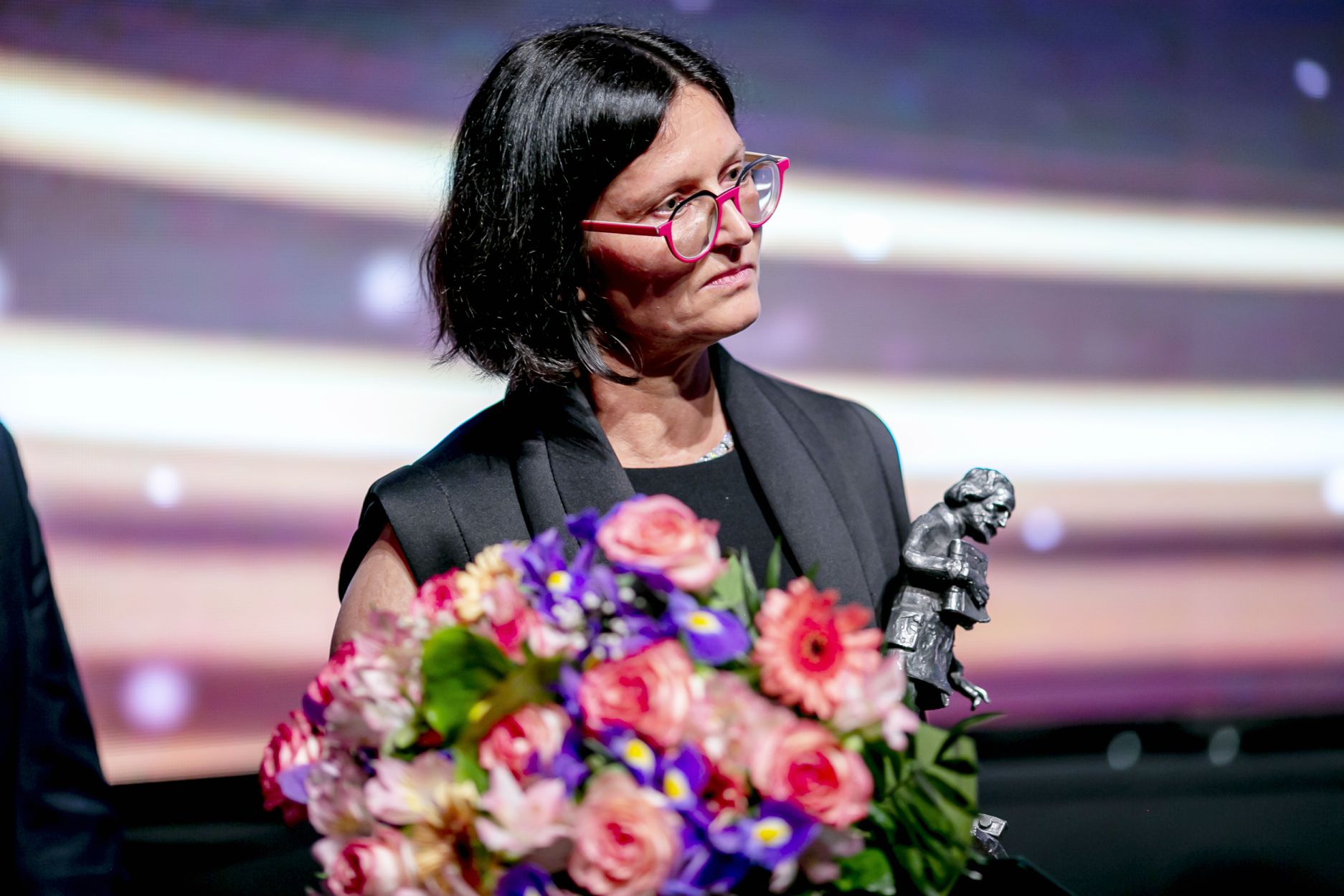 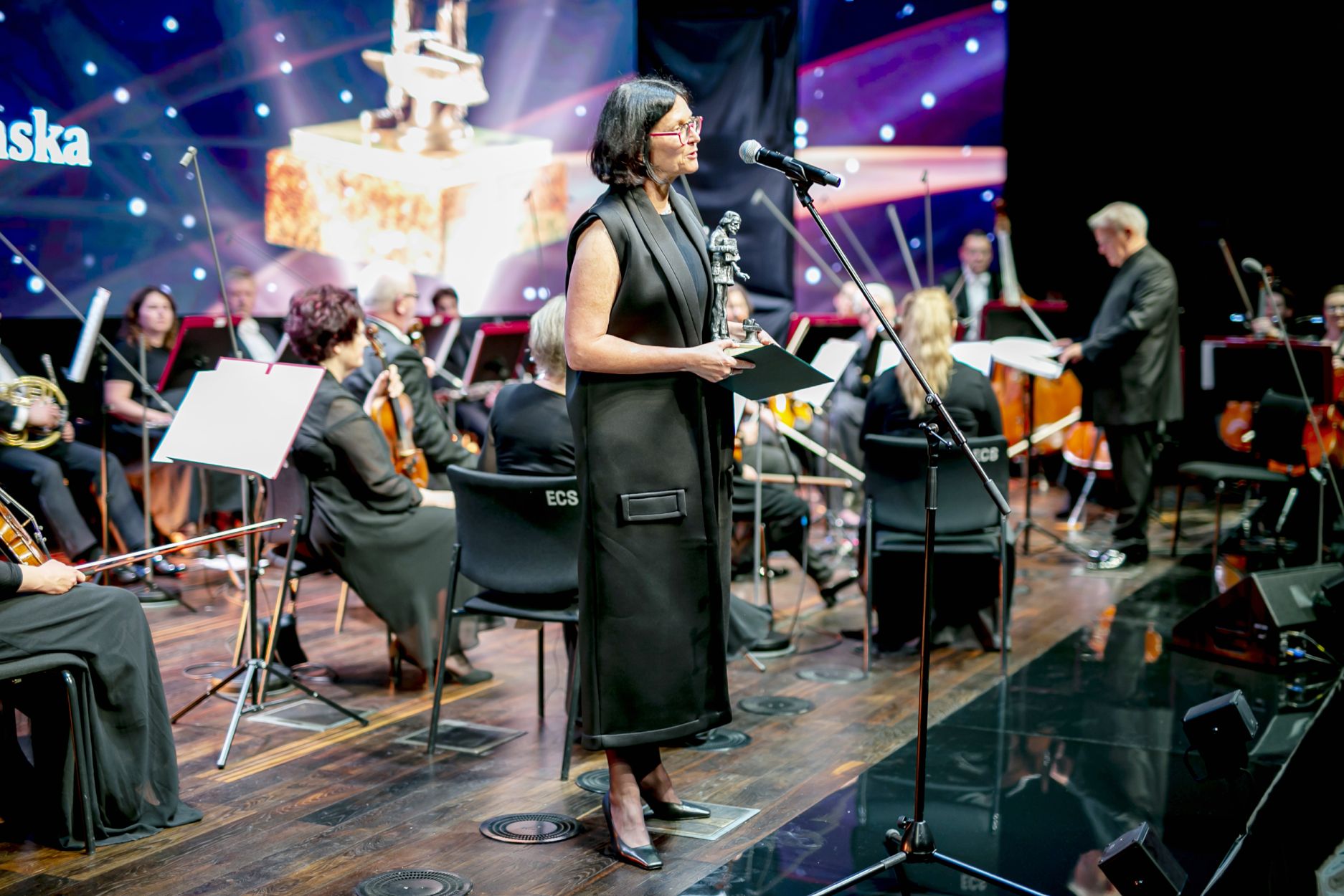 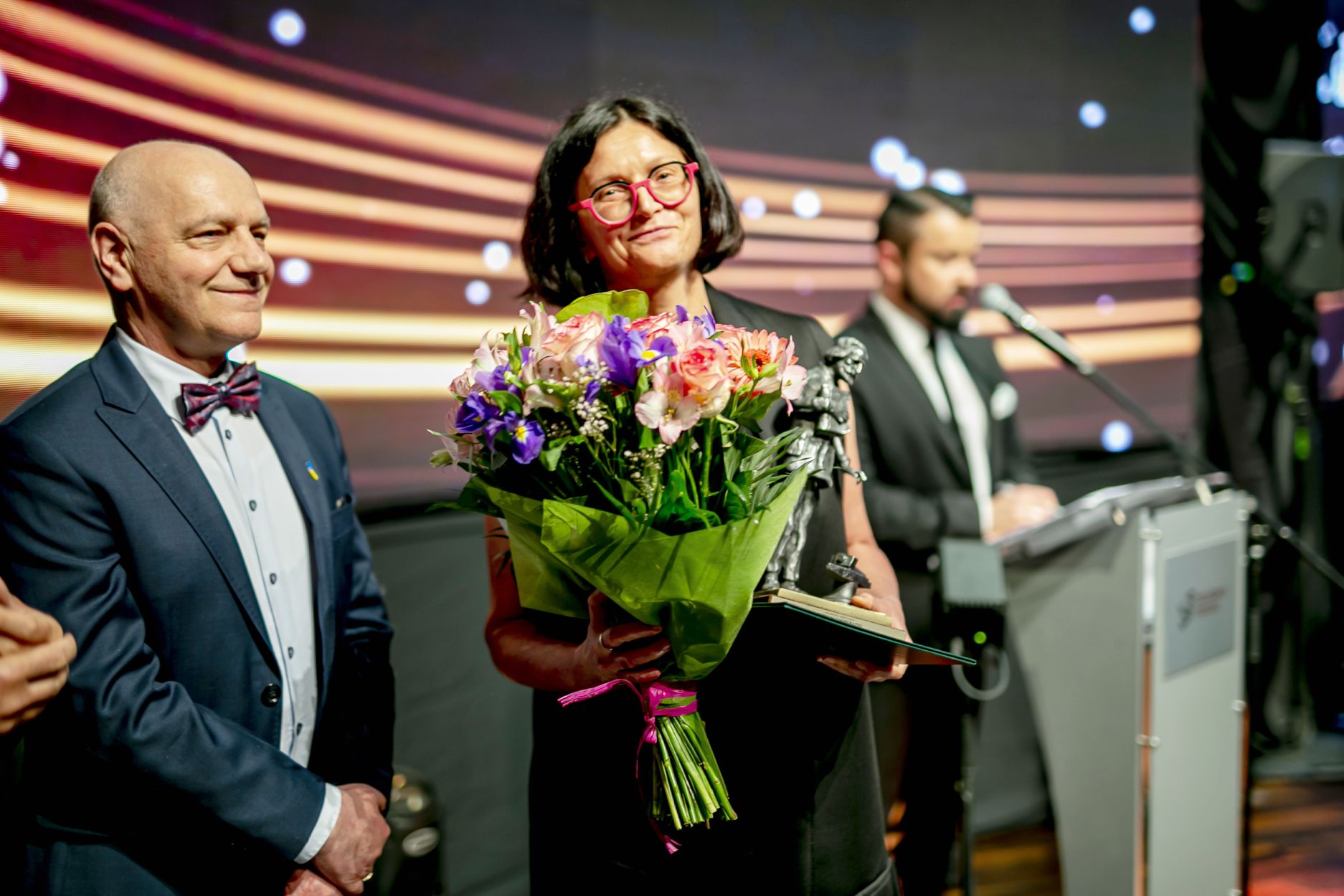 Professor Adriana Zaleska-Medynska, Director of the Fahrenheit Universities, Head of the Department of Environmental Technology and the Laboratory of Photocatalysis at the Faculty of Chemistry of the University of Gdańsk, received Primum Cooperatio award of Professor Bolesław Mazurkiewicz during this year's gala of the Pomeranian Employer of the Year competition. The ceremony, which took place on 3 June 2022 at the European Solidarity Centre in Gdansk, was hosted by the Pomeranian Employers.

The Primum Cooperatio award of Professor Bolesław Mazurkiewicz is awarded for effective and successful cooperation between the representatives of the academic community and representatives of the business and economic sphere. Professor Zaleska-Medynska was honoured for her contribution to the development of air purification systems. She has conducted scientific research in this field, the results of which have been used to design and commercialise photocatalytic air purification devices. Her work has contributed not only to the better knowledge and understanding of the processes involved, but also to the development of equipment for the purpose from the design stage to the finished product. In order to disseminate it, a start-up has been created, of which the Professor is a co-founder.

A video recording of the broadcast is available on the Pomeranian Employers’ YouTube channel. The part of the video about the Primum Cooperatio award starts at approximately 2:04.30.

The photographs are available by courtesy of the gala organiser, the Pomeranian Employers.

This is the first edition of a new category of scholarships awarded by the City of Gdańsk in consultation with the Fahrenheit Universities.

The Fahrenheit's Champions of cooperation competition for science clubs

Scholarship program for the best foreign doctoral students prepared jointly by Fahrenheit Universities and the City of Gdańsk.