FarU scientists rank among the best 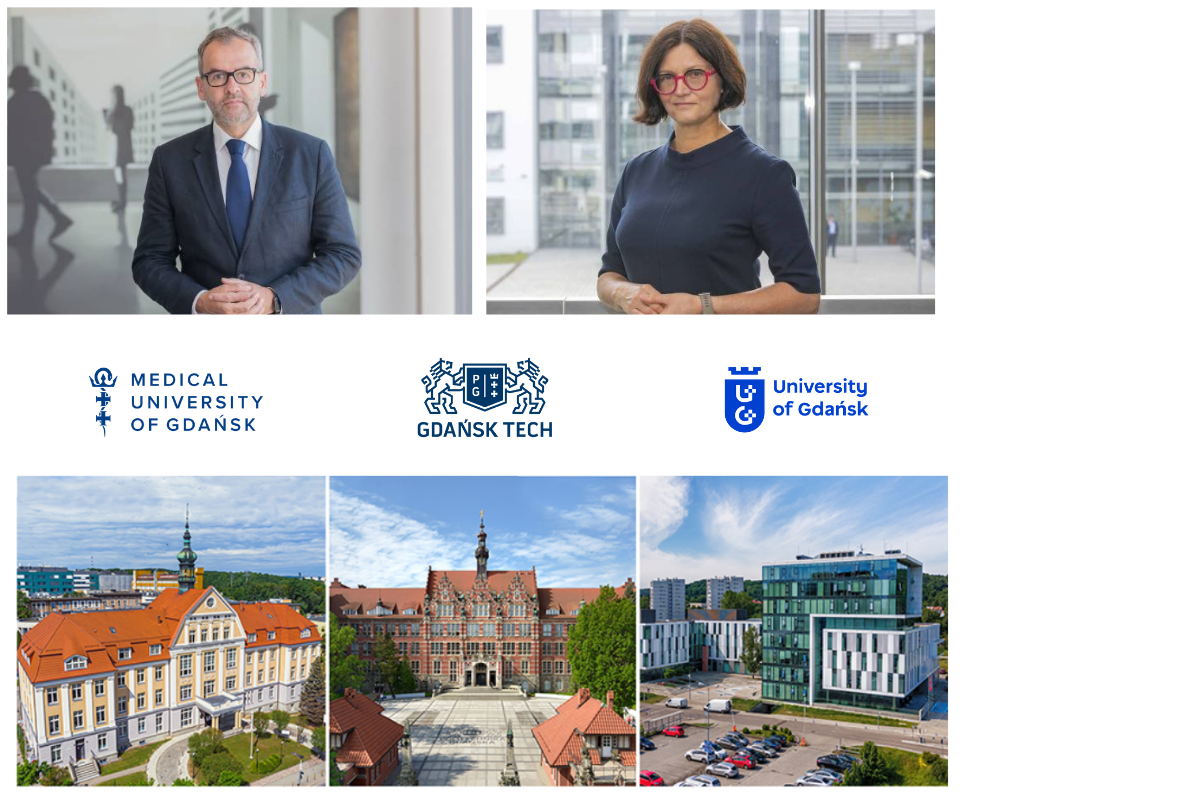 The representatives of the authorities of the Fahrenheit Universities: the FarU Director Prof. Adriana Zaleska-Medynska of the University of Gdańsk and a member of the FarU Assembly, Prof. Piotr Stepnowski, Rector of the UG, ranked among the top 2 % scientists in the world, according to the ranking prepared by Stanford University in cooperation with the Elsevier and SciTech Strategies.

The TOP 2 % ranking evaluates the whole of the scientific achievements of the various researchers as per the bibliometric index, which takes into account the criteria such as the Hirsch index, the number of independent quotations and the scientist's role and position on the list of publication authors.

Joint research infrastructure of three universities, which will facilitate the conduct of projects and research.

Summary of the "Hunting of Huntington's disease” meeting