We support the activities of the Metropolitan Area 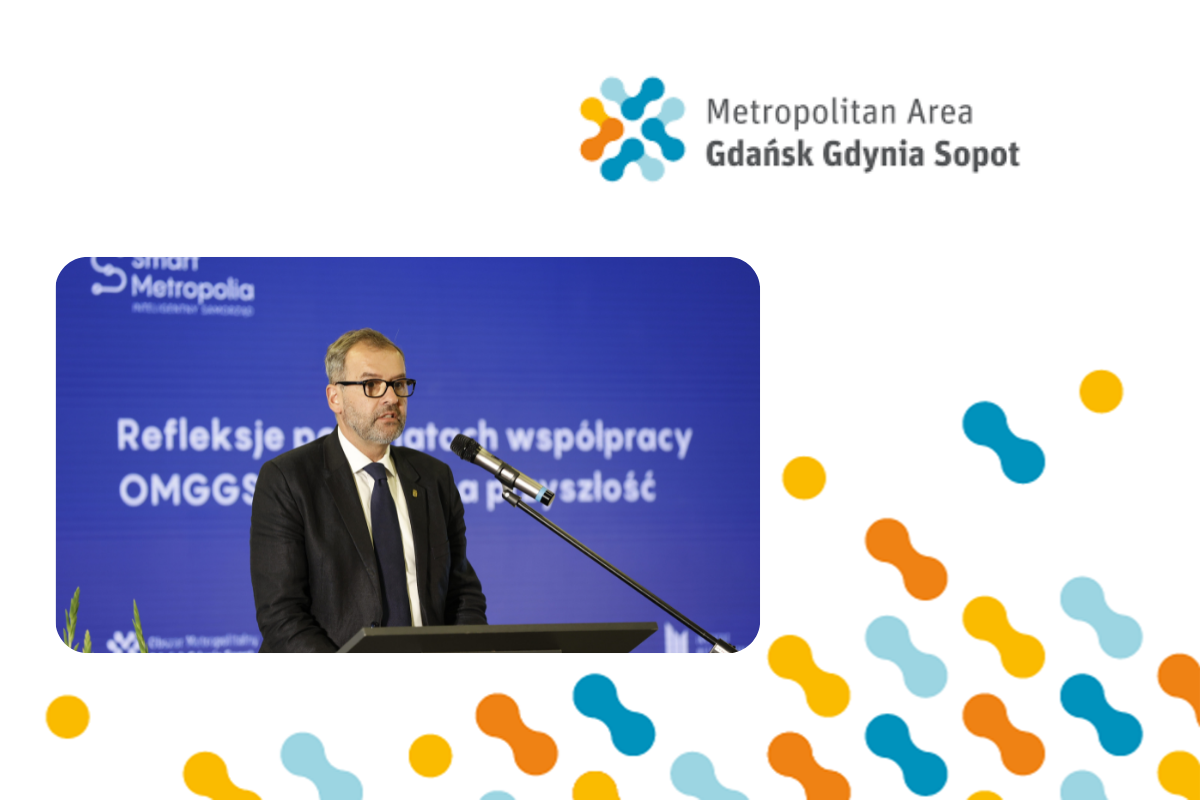 Prof. Piotr Stepnowski, Rector of the University of Gdańsk, represented the Fahrenheit Universities during the Smart Metropolia congress held in Gdańsk on 6 September this year. The conference was organised by the Gdańsk-Gdynia-Sopot Metropolitan Area, and the motto of this year’s meeting was the INTELLIGENT LOCAL GOVERNMENT.

– What is important in the metropolis building process is to notice the intellectual potential accumulated in the academic circles – said the Rector, Prof. Piotr Stepnowski, and declared the support of the universities associated in the Fahrenheit Universities.

Underlying the impact of the three FarU universities, Prof. Piotr Stepnowski declared support for the Metropolis Act, which has been awaiting the vote in the Polish Parliament for several years. Owing to the Act, Pomerania would gain the right of disposal of over PLN 200 m for the residents’ needs.

The conference participants discussed, among other topics, the greatest challenges faced by local governments. The voice of the Rector of the University of Gdańsk was strongly heard among the opinions of experts in mobility, accessibility, new technologies, e-services, digitalisation, and also among opinions of the city activists, politicians and local government members. The Rector underlined that higher education institutions are part of the urban organism – cities are created by students and employees, and the development of the metropolis is supported by the work of scientists who conduct research on the quality of life in cities in its many aspects.

– We know that, as it is the case with local governments, we see our strength in the consistent combination of our actions, which, as we hope, bring us closer to the one, strong and consolidated academic centre in Pomerania – added Prof. Stepnowski.

Moreover, higher education institutions as the place of the synergy between youth, experience and science may enrich this year’s congress assumptions concerning the wide use by intelligent local governments of modern technologies, which are to make the life of the residents of the metropolitan area easier.

Summary of the Pomeranian Student Symposium on Chemistry